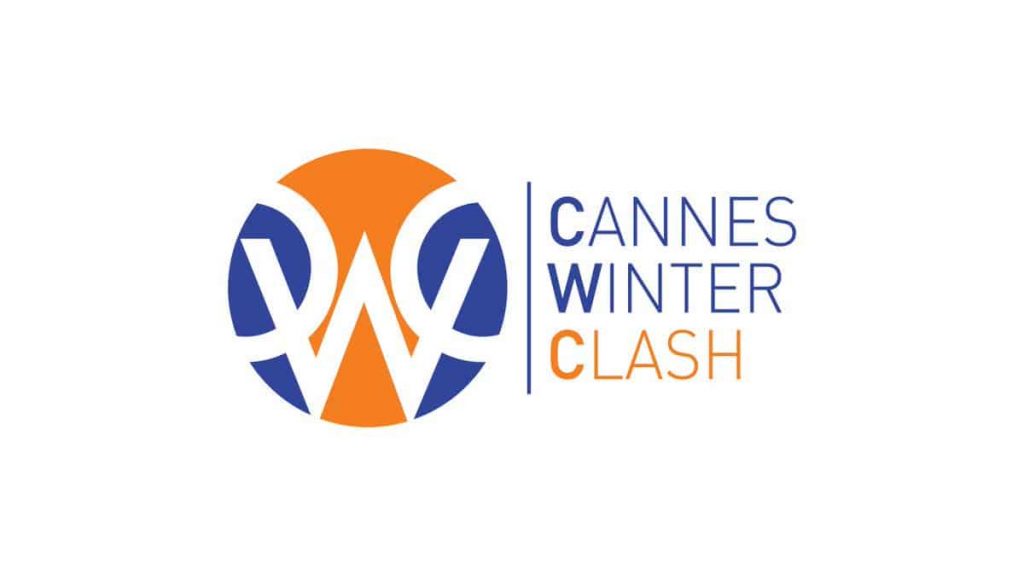 Here at Mobile Wins, we love to spend time debating what are the best and most successful video game franchises of all time and it is fair to say that Street Fighter is always a name that crops up. With good reason too of course, as Capcom’s series of fighting titles has remained incredibly popular with fans of all ages since the first game was released 30 years ago.

With their fairly simple premise and classic arcade side-scrolling style, the games have not only always been fun to play but have also been ideal for showing your competitive side. In fact, the latter has made them both ideal for and hugely popular in the world of eSports, with many tournaments held across the globe featuring competitions related to the latest title Street Fighter V.

One of these events is the Cannes Winter Clash and in this article we are going to provide you with an overview of what to expect when following the competition. Along the way we may also throw in a few tips to help you get started with your Cannes Winter Clash betting too.

First held in 2015, the Cannes Winter Clash has already grown to be a hugely popular event in the world of fighting game-based eSports. Organised by GameLine, the event usually runs at the Palais des Festival de Cannes and is generally one of the earlier dates in the eSports calendar, taking place around February.

In terms of the tournaments held at the Cannes Winter Clash, the focus is very much on fighting games only. As well as featuring Street Fighter V, the line-up for the 2017 event included Guilty Gear Xrd Revelator, King of Fighter XIV and Mortal Kombat XL. The likes of Super Smash Bros Wii U and Ultra Street Fighter IV have also been known to make an appearance too.

How does it work?

One of the first things to consider when planning your Cannes Winter Clash betting is just how the event and its various tournaments tend to work. Understanding the structure and mechanics is a vital starting point, as it will ensure you can follow the action and also anticipate how the tournament may unfold.

In general, the main tournament format used throughout is a double elimination bracket, which for the uninitiated means that challengers will be eliminated after losing two matches. This means that a round is held with the winners and losers then being separated into different brackets of the draw. While those defeated for a second time in the “losers bracket” are then eliminated, the teams which are successful move to the next round and face teams who have lost the latest round in the “winners bracket”. This format continues until two finalists emerge from each bracket to do battle in a grand final. 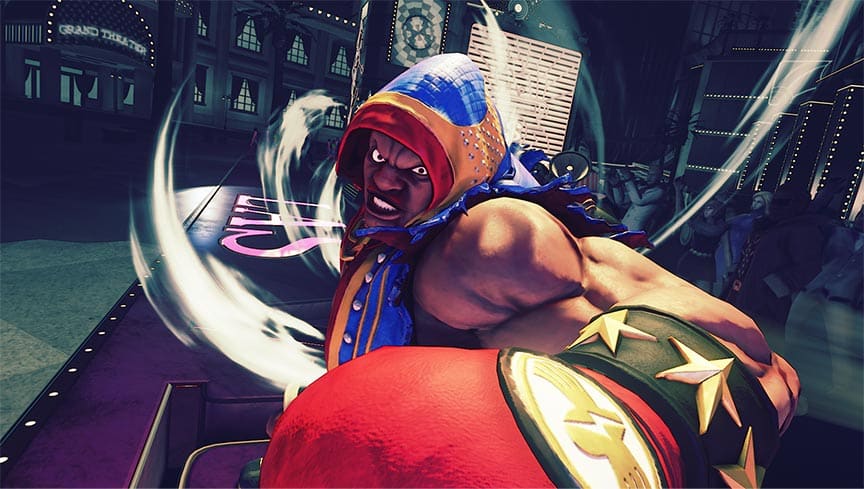 So now you have some idea of how competitions tend to work at the event, it is time to start thinking about how you will approach your Cannes Winter Clash betting strategy.

Considering the tournament features a host of games, a useful starting point is to determine the competitions and titles you are going to focus your attention on. Is there a game in the line-up which you know better than others? Being able to call upon your own experience of a title could give you a helping hand, as it would allow you to make an informed decision on the action. In addition, check out the odds, as they might influence whether want to focus your attention on a single competition or if you may wish to spread your bets due to some interesting possibilities across several tournaments. Carefully examine the situation and consider which tactic could be your best option to win big.

Once you have made a decision on which games to follow, you should consider which players may well be the ones to watch in each area. The Cannes Winter Clash does attract some major names so keep an eye on who could ultimately have an impact as the final stages of a competition come to a close.

For example, big names in the Street Fighter V which have attended Cannes Winter Clash in the past include Lee “Infiltration” Seon Woo, who is thought to be among the highest earning players of the game in the world. Other top names to look out for include Olivier “Luffy” Hay, who was actually the runner-up in the 2017 event, losing out to Japanese competitor John Takeuchi.

It is worthwhile getting to know these big names by watching coverage of events they are involved in, either by attending in person or watching online via one of the many streaming services which feature broadcasts. Doing this will give you some insight into the strengths and weaknesses of competitors, which in turn should help you get an idea of how they may perform against some of the other players. For instance, you may have spotted a particular weakness which you think another person is highly likely to effectively exploit.

Bear in mind however that you should do more than just watch the bigger names, as the unpredictability of fighting games means that upsets can happen. Do not disregard the possibility of underdogs emerging and be open-minded to the prospect of new talent making a splash in an upcoming event.

Finally, another important part of your Cannes Winter Clash betting strategy should be to keep tabs on news and social media related to the eSports scene and fighting games. Are there issues away from competitions which could affect the performance of certain players or are previews for an event hinting that a newcomer could have what it takes to succeed? Monitor all of the buzz, as it could provide a few clues as to how competitions will pan out.

Fighting games have been a classic genre in video gaming since its inception, so here at Mobile Wins we think it is only right that the likes of Street Fighter V have a place in the world of competitive gaming.

Cannes Winter Clash is one of the premier tournaments related to this genre and you are sure to enjoy watching the action as it unfolds at the event. For more information on the tournament and for the latest odds on fighting game-related eSports in general, head to our specialist pages.